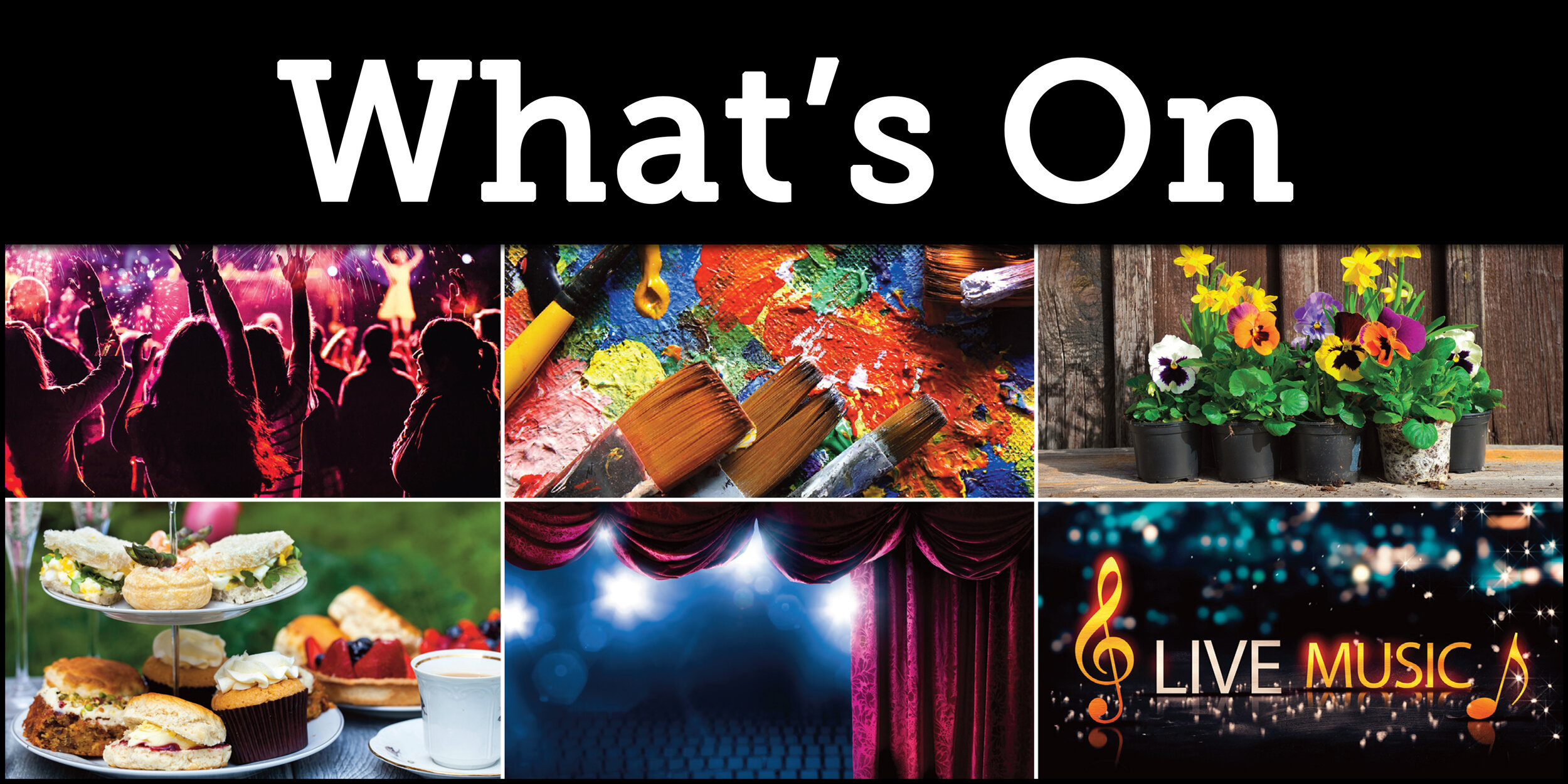 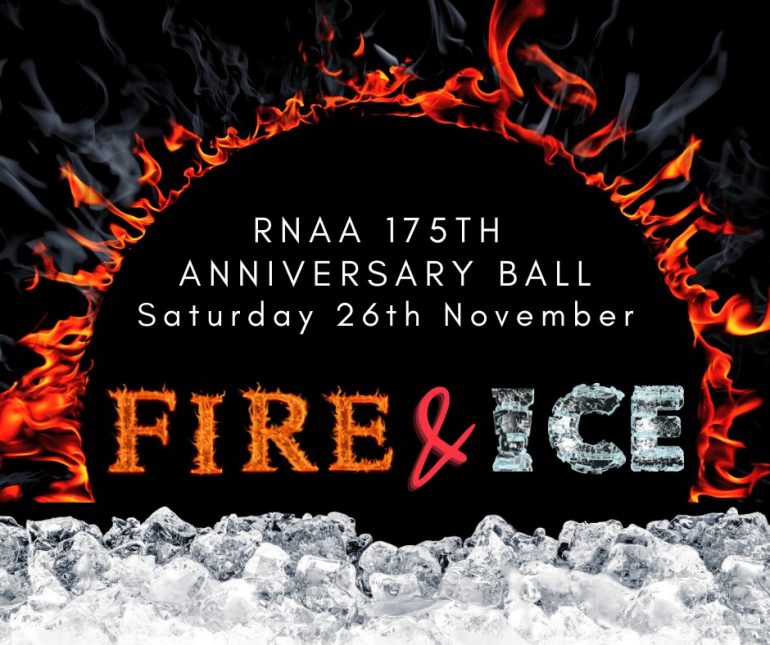 Missing the traditional Royal Norfolk Show Ball? Then don’t miss this RNAA Ball for an evening of celebration!
In our 175th anniversary year, the Royal Norfolk Agricultural Association, Norfolk’s leading charity supporting food production, farming and the countryside, is delighted to be launching the Opportunities Fund. Through harnessing the support of our members and friends we aim to support the development of farming and agricultural industries by helping individuals to unlock potential and broaden their horizons through the awarding of grants and bursaries for training and professional development.
Join us at the RNAA Fire and Ice ball on Saturday 26 November as we start the fundraising and to celebrate 175 years of supporting and promoting food production, farming and countryside across Norfolk.
This is set to be a fantastic event hosted by Karl Minns part of the Nimmo Twins. Karl Minns is a prolific and creative comedy writer with over 20 years’ experience working in theatre, radio, print media and T.V. A former winner of the Daily Telegraph Open Mic Award, he has written comedy series for TV and radio as well as over thirty full-length comedy stage shows. His credits include HBO’s Avenue 5, BritBox’s Spitting Image and in the past he’s written for both Have I Got News For You (BBC1) and 8 Out Of 10 Cats (Channel 4). He also wrote the 6-part series Mouth to Mouth for BBC3. This summer they enjoyed a packed, sell-out run at the Norwich Playhouse with The Nimmo Twins’, ‘Holt? Who goes there?. Followed by Night Train to dance into the evening.

To register for this event please visit the following URL: http://www.rnaa.org.uk/events/rnaa-175th-anniversary-ball →

Hingham 1940's weekend is set to be a fantastic weekend of live music, military displays, classic vehicles & more amazing 40's memorabilia. Tickets available from - https://Hingham1940.eventbrite.com Get 5% off with the promo code: early-bird

Johnnie to bid a reluctant farewell to SNR

Hannah gets Funked Up on Fridays!