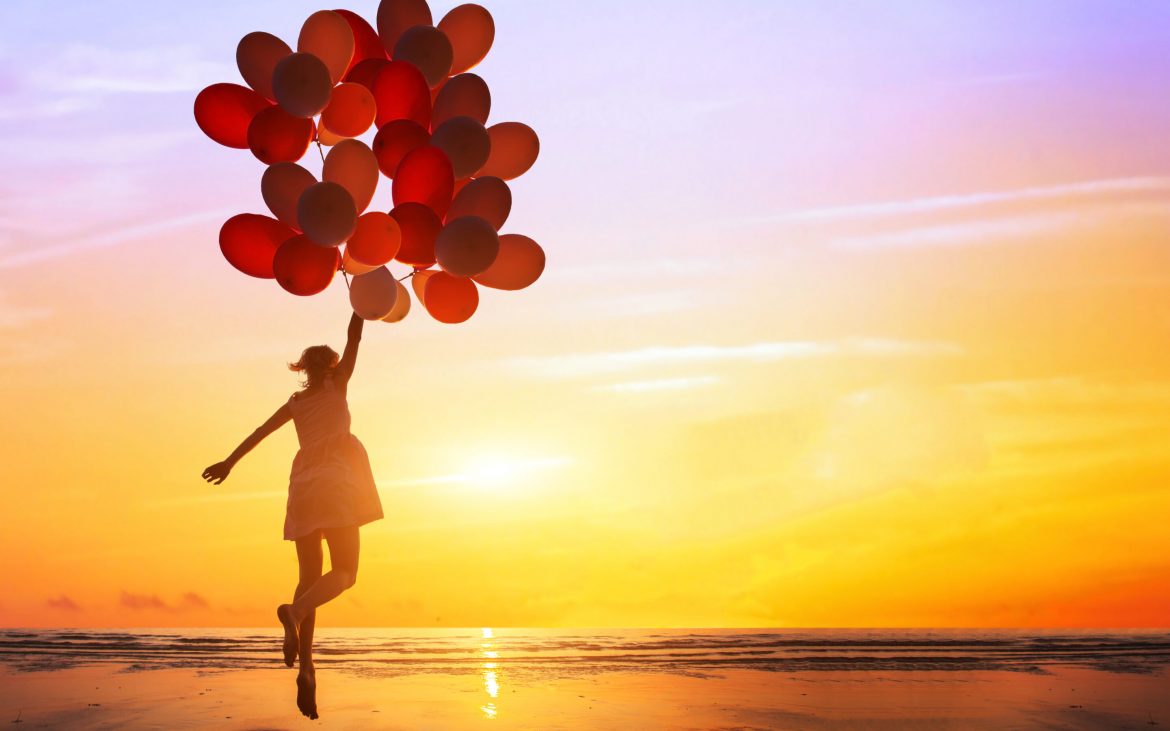 "If you love hearing 90s indie classics mixed with a few alternative tracks, then this is the show for you" says Hannah. "Revisit some favourite artists of that era, and maybe some of the newer emerging local musical talents too with me every Thursday here on South Norfolk Radio."

Hannah Young spreads the positivity with her music selections on ‘Lust for Life’ at lunchtime on Thursdays. The ‘Lust For Life Show’ plays the best of 90s Indie rock and pop and also champions local bands.

“I’m unashamedly stuck in the 90s” says Hannah. “It’s the decade that gave us a whole host of fantastic indie bands, grunge and the Wildwood album. Norfolk born and raised, I’m bringing the 90s back to South Norfolk!”

Hannah also presents the more occasional ‘Backstage’ series on Monday nights at 8.00pm on South Norfolk Radio, where she goes ‘backstage’ to chat with with a featured band or artist about their music, their infuences, and their upcoming gigs.  As well as indie and alternative music, Hannah is passionate about championing new or local music too. If you’d like to be featured on a future Backstage episode then get in touch with Hannah! Her email is hannah@snradio.uk 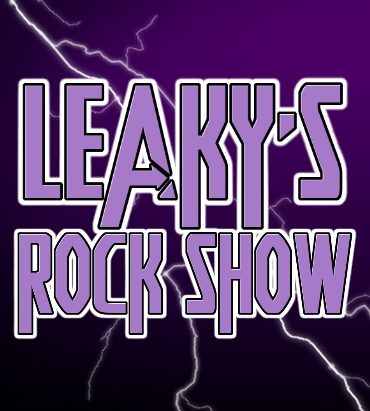 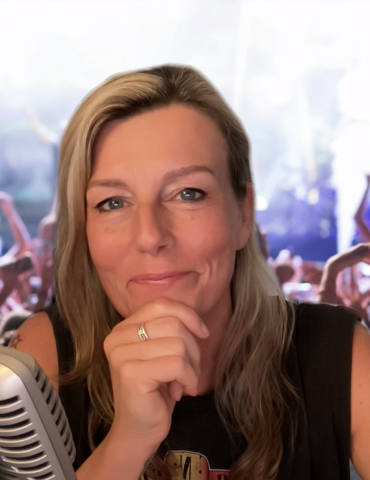