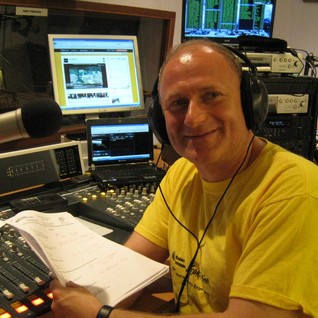 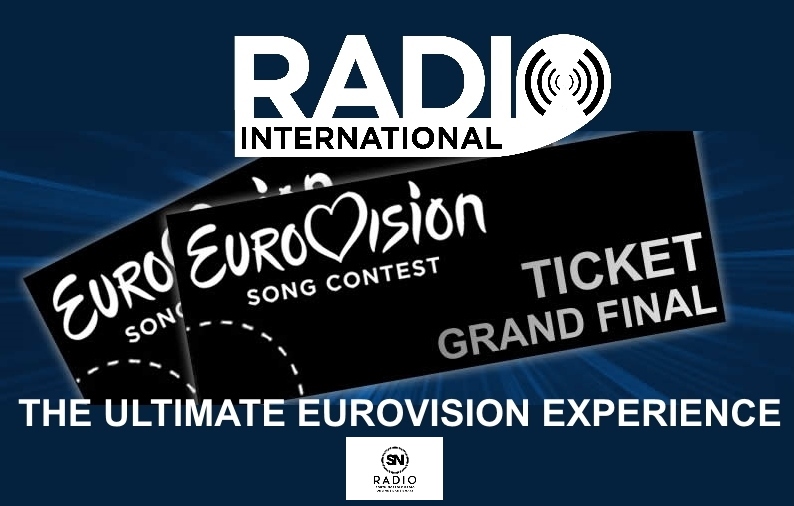 Eurovision fan Juergen Peter (JP) Boernig is a German citizen, now based in the Netherlands, broadcasting an English-language show, based at Radio105FM in Malta, that also goes out on a number of UK stations, including South Norfolk Radio, and is also now broadcast in Gibraltar too. So pretty ‘international’ really! South Norfolk Radio’s own David Mann contributes the weekly Eurovision Birthday File and the Covers Spot features to Eurovision Radio International while ‘JP’ hosts the show. 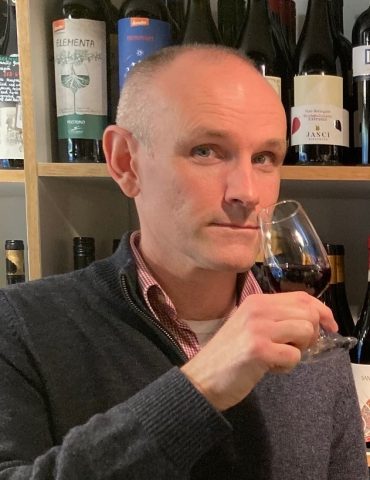 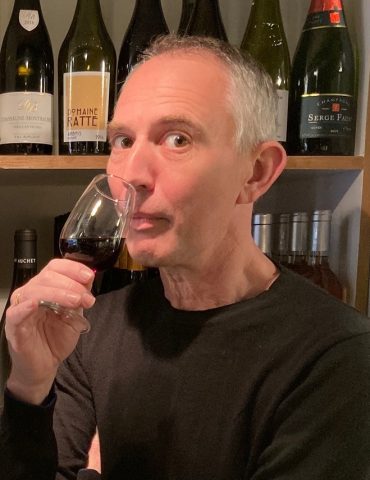