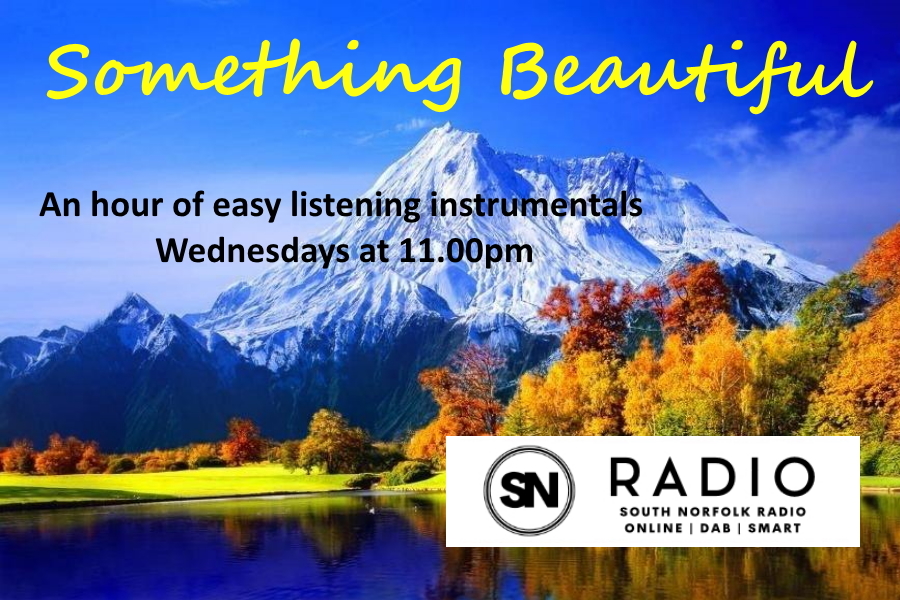 From the late 1950s through the late 1980s, one of the most popular music formats on radio the world over was known as ‘Beautiful Music’. This was primarily a radio industry term to describe “Easy Listening” styles of music. The genre featured primarily instrumental, orchestral renditions of popular songs from Broadway, movies, the Great American Songbook, and then-current pop hits. This music, once a staple of BBC output because of agreements made historically to limit the use of commercially recorded content, has all but disappeared from the radio dial in most places. Something Beautiful does what it can to recreate the Beautiful Music sound. We feature authentic recordings from some of the top orchestras and performers of the genre. Key artists include Henry Mancini, Percy Faith, The Living Strings, 101 Strings, Roger Williams, Ronnie Aldrich, John Fox and the Fantasy Strings. 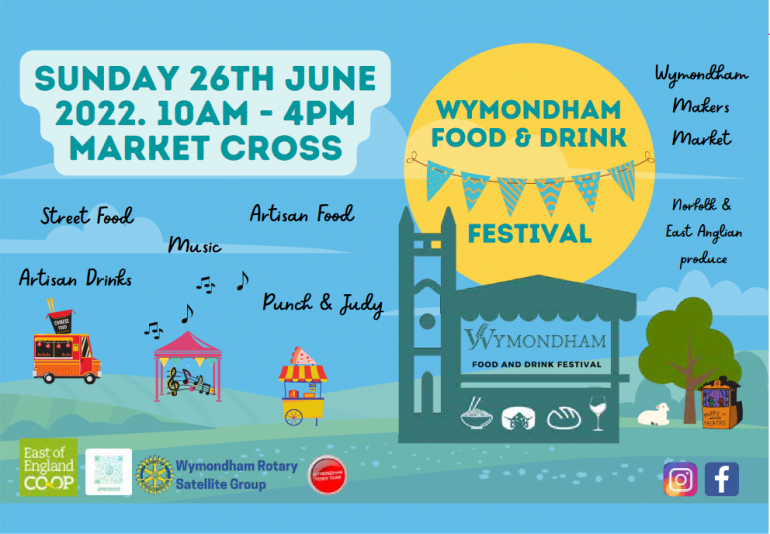 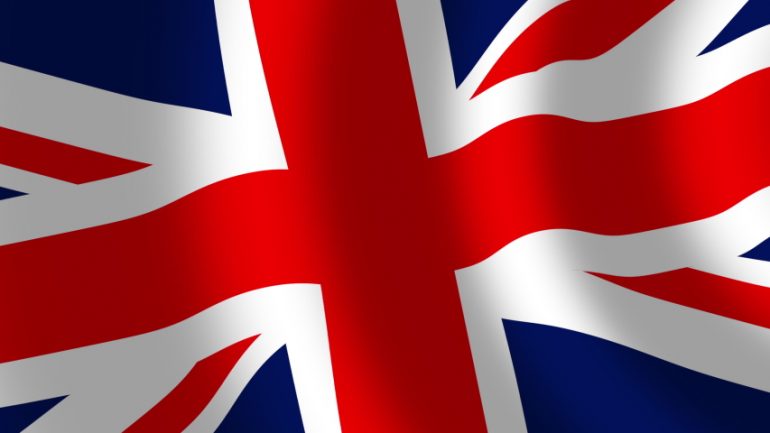