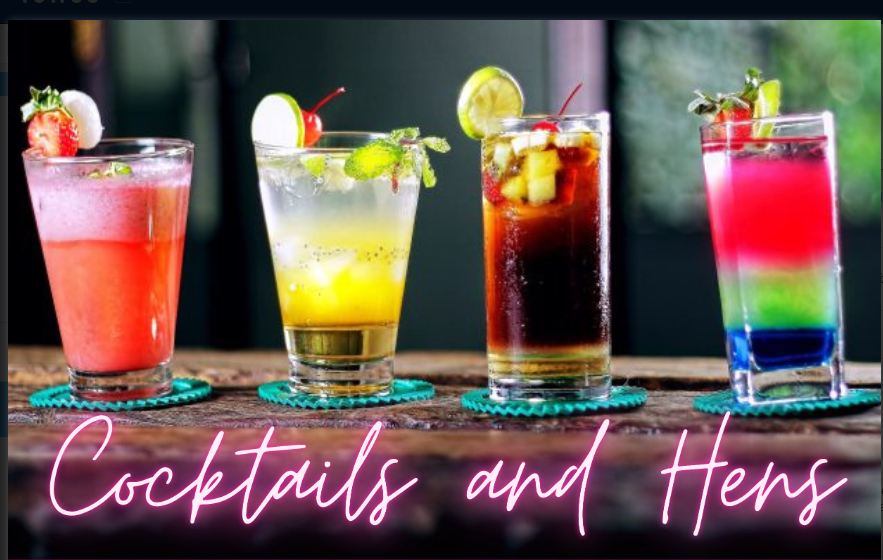 Cocktails and Hens – a radio play produced entirely here in Norfolk – gets another broadcast on Friday night as part of South Norfolk Radio’s contribution to Local Radio Day. 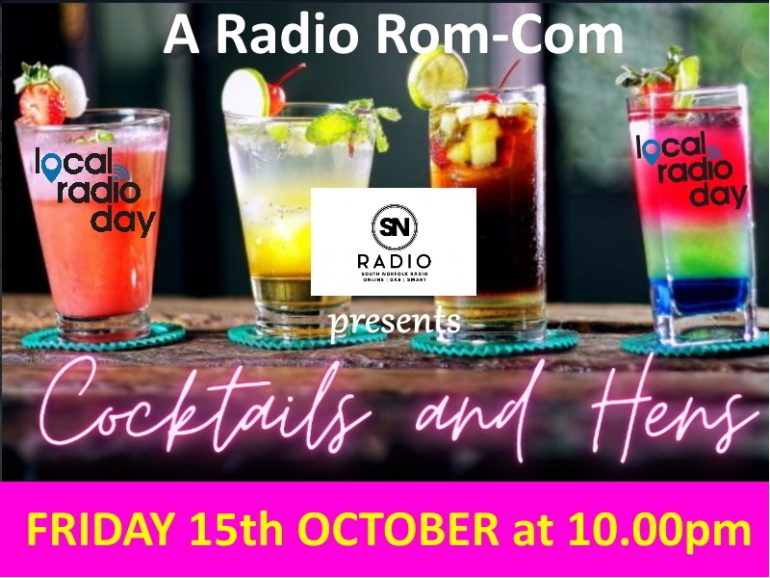 A wedding, a hen night and a vicar with a sideline as a professional Elvis impersonator are all involved in this romantic comedy, written and directed by Kandi Kammoun. The play is performed by some seasoned Norfolk-based Am-Dram actors and was edited and produced by Paul Stone and recorded at Lightning Recording Studios, Badersfield.

Pour yourself a drink – maybe even mix a cocktail –  relax and enjoy! 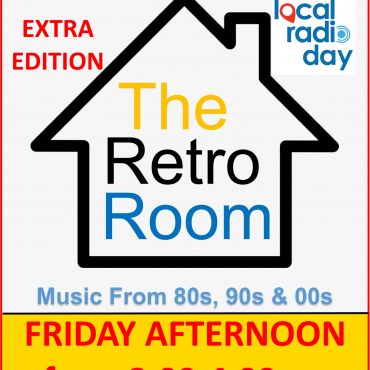 We’re taking part in Local Radio Day 2021, and there's an extra edition of The Retro Room! Pete presents two extra hours of the music you love. But where do you love to listen? We want to know about your favourite places in #LoveYourPlace, a special feature for #LocalRadioDay. Join us in celebrating the theme ‘Love your place’ on Friday 15th October. We want to know, what is it that […] 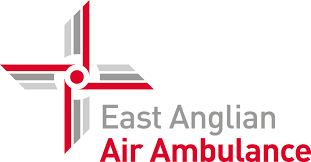 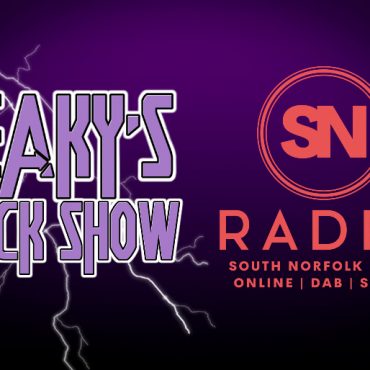