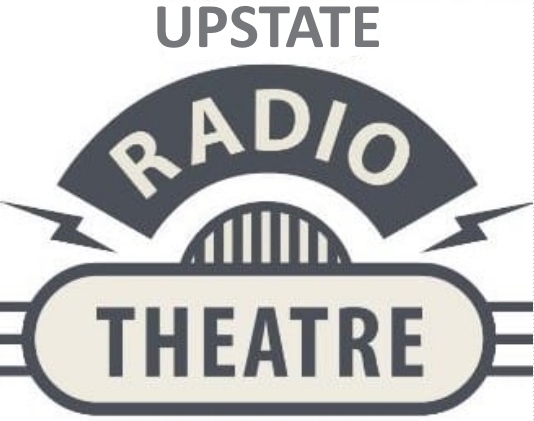 This series presents a wide variety of programmes from the “Golden Age of Radio”. The time period roughly ranging from the 1930s into the early 1960s. The era of the “theatre of the mind”, where listeners used their imaginations to paint the pictures to go along with the amazing sounds coming from their radio sets. You will hear everything from comedy legends such as Jack Benny and Burns and Allen to thriller series like Suspense and Inner Sanctum. Police dramas like Dragnet and Gangbusters, and classic westerns like The Lone Ranger and Gunsmoke. There are dramatised and musical documentaries, talks, plus full length radio dramas, sometimes featuring major movie stars of the day. We’ll also present some “modern” radio dramas from long after the end of the golden age of radio, such as CBS Radio Mystery Theater and Nightfall. So, sit back, rest your eyes, and open your ears to experience the magic of radio theatre. Archive shows are presented in the recorded quality of the age.

Compilations produced by Quality Radio Productions and presented in the UK by South Norfolk Radio.

Sorry, there is nothing for the moment.
email
Rate it 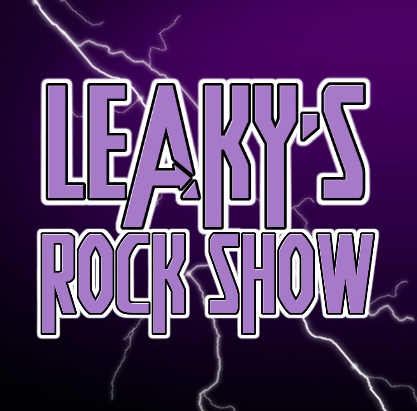 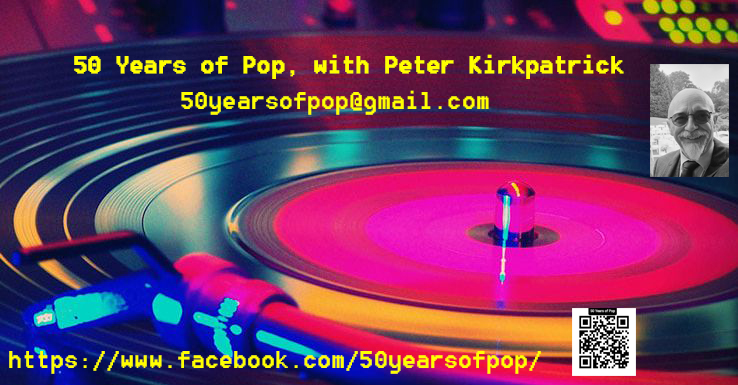 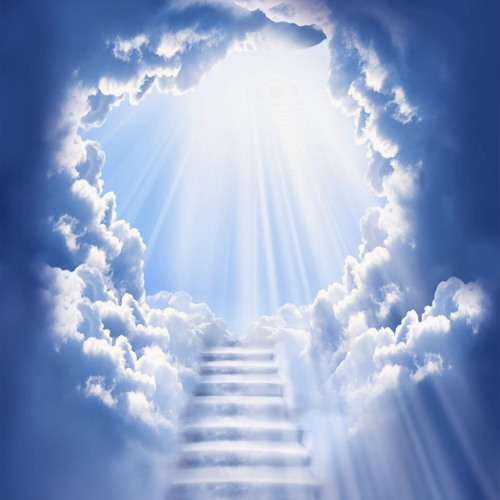