Good music, good food, good weather and good company. What more could you ask for on a wonderfully warm summer evening? And all these were on the menu at the second ‘Munch ‘N Music event organised by Tom Boggan and his team at The Farm Café at Center Paws, the super dog-friendly venue in Wymondham on 8th July.

Radio station volunteer Sophie Garrod, who presents ‘The Sophie Sessions’ on Mondays at 6.00pm on South Norfolk Radio, was there helping out with the community radio station’s contribution to the evening, providing the sound system, keeping the music sounding ‘on point’ for the live acts and maintaining the atmosphere betweeen the live music sets too.

“There were actually less doggies about than at the first event” says Sophie “I think mainly due to the hot weather, but the human audience and their fur babies really enjoyed the sunshine, the lovely music and the food and drink.” 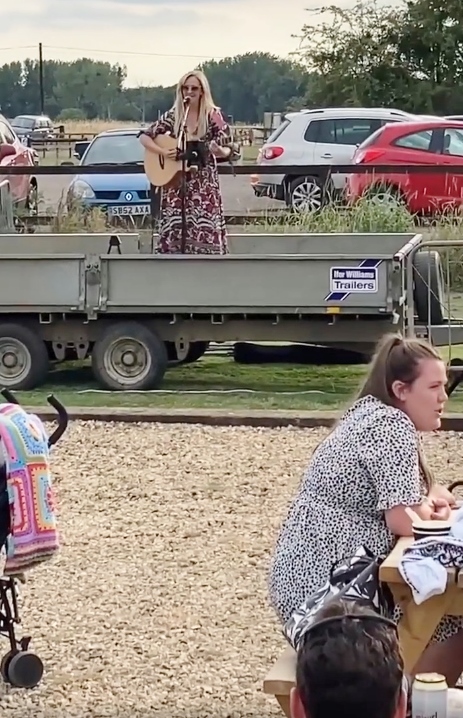 “Sue’s Acoustic performed a brilliant set of various songs, old and new, in her own unique style, which some of the youngest and some older members of the audience had a boogie along to.” 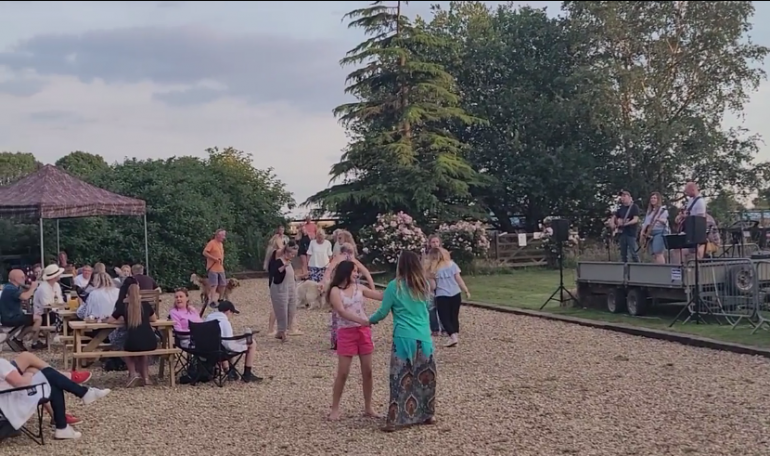 “Then The Macarnos took over with an incredible array of songs, including one original song and their own spin of ‘Havana’. A special crowd favourite was their cover of James’ ‘Sit Down'” reports Sophie.

“If the music wasn’t enough, then Tom Boggan and his team from The Farm Cafe had the food covered as well” continues Sophie “with delicious cajun chicken wraps and macaroni cheese pots. Plus there was a massive selection of cakes including specially-made ones for the doggies as well!”

Sophie says “With the sun shining, what I took away most from the event was the atmosphere created by this lovely venue and the fact that Summer had definitely arrived … and what a way to kick it off. Now, I for one cannot wait for the next Munch ‘N Music evening!”

Organiser Tom Boggan, proprietor of the Farm Café at Centre Paws, and the brains behind the event says “I want to say a massive thank you to Sue’s Acoustic and The Macarnos – they were both awesome! And a big thank you also goes to all those who came down to the farm to enjoy the event, the atmosphere was perfect and was just what we wanted.”

Keep an eye on both The Farm Café and South Norfolk Radio’s social media channels, and on the SNR ‘Whats On’ page on our website at snradio.uk for possible news of another event later in the summer. 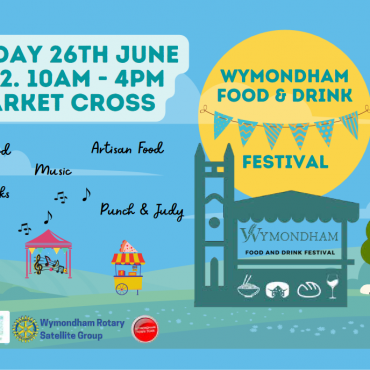 We're changing our schedule this Sunday (26th June) as we'll be broadcasting live from Wymondham Town Centre at the very first Wymondham Food & Drink Festival! There'll be a wide range of stalls, events and activities for visitors to enjoy through the day, and South Norfolk Radio be live at the event. Come and see us and say hello! You can find more details about the event here : https://www.facebook.com/WymFoodFest […] 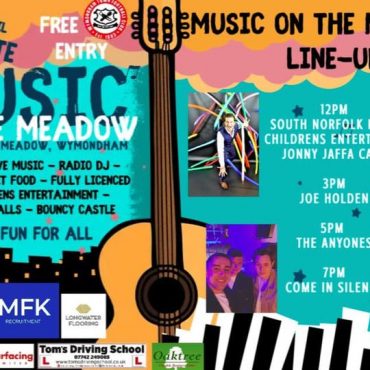 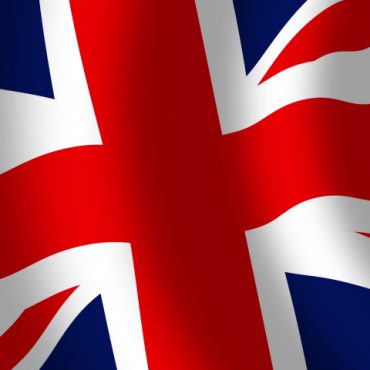